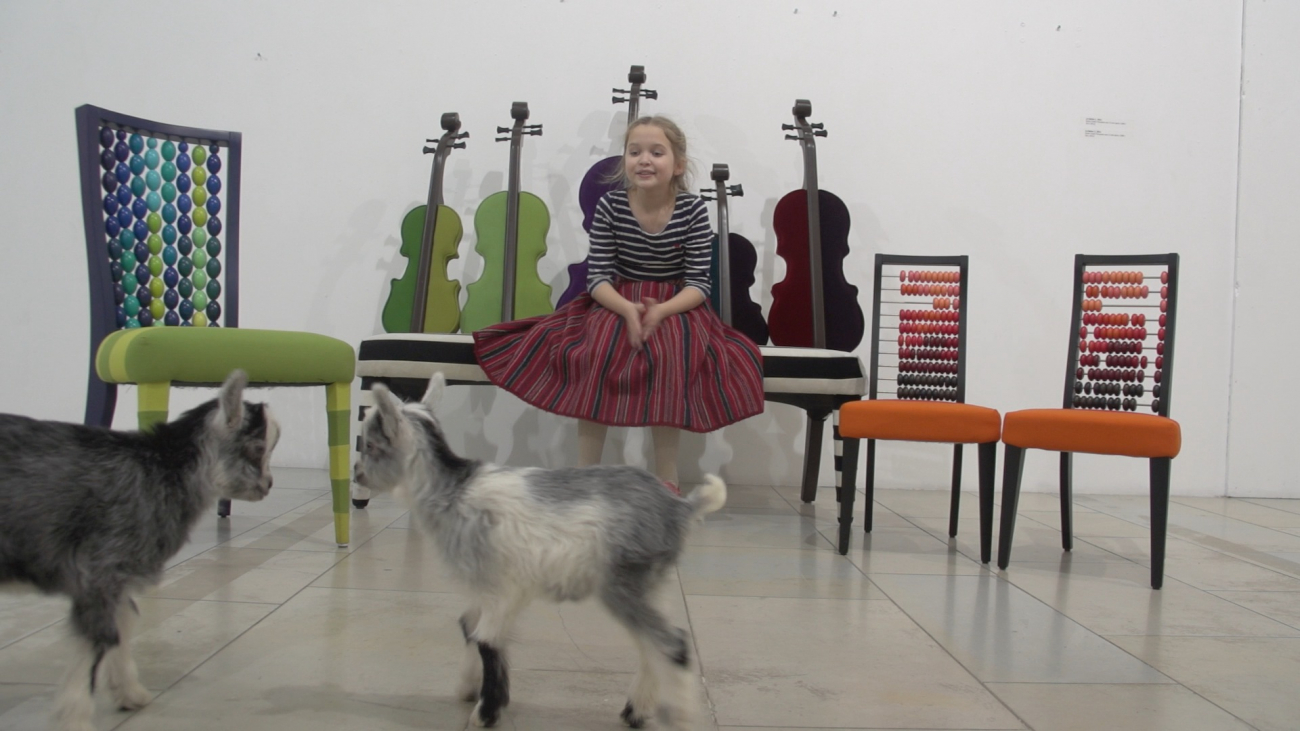 On the 100th anniversary of Lithuania and the Republic of Estonia, a two-country design exhibition was held at the Museum of New Art.  Indra Marcinkevicius’ imaginative furniture was introduced by Kai Lease’s violin playing and the girl’s noise with goat lambs Kelly and Carmen. This video was also part of the exhibition.

The Republics of Estonia and Lithuania are like twins, both turned 100 in February in 2018. True, Lithuania eight days earlier – on February 16. Our museum celebrated the big event with the exhibition LITHUANIA 100 ESTONIA.

The imaginative Lithuanian design was represented by furniture and textile masters A. Kisonaite, V. Dringelis, V. Gecas, R. Butenaite, M. Zilionis, I. Marcinkeviciene, D. Razauskas. The most narrative and humorous of them were the sofa and chairs of Indra Marcinkeviciene, the wife of the well-known Lithuanian painter Vilmantas Marcinkevicius.

Since we see today’s Estonian design on a daily basis anyway, we built the domestic exhibition on a different principle. A long row of chairs told how architects and artists inspired by a farm chair born in a rehearsal room have designed a comfortable seat for themselves, the Prime Minister and the President. The chairs of E. J. Kuusik, O. Siinmaa, J. Fuksi, K. Pärsimäe, E. Okas, T. Gans, M. Grünberg, O. Volmer and his son H. Volmer were important authors in Estonian cultural history. While the exhibition of Lithuanian authors was held together by a red-green-yellow tricolor, Estonian artists have no other choice – blue-black-white color prevailed. The installations of our design grand old lady Nora Raba, carpets of the venerable Anu Raud and photos of the young Tanja Muravskaya – they were all in the colors of the blue sky, black forest and white snow. Only Nora Raba’s blood color “Sea Nature” reminded us that the Republic of Estonia had to endure shadow death for almost half a century and wait for a good time to wake up.

From February to April 2018, the film festival NO ONE WANTED TO DIE also lasted. Every Sunday, and repeatedly the following Thursday, films were screened that reflect the tragic past of two nations with similar histories. The title film was the story of a Lithuanian peasant family trapped between the millstones of World War II, completed by Vitautas Zalakevicius in 1966, where Estonian singer and actor Bruno Oja made his world name as his eldest son. 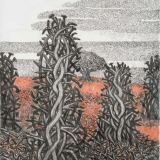 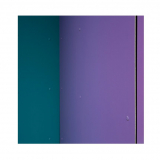 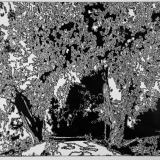 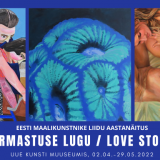 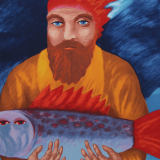